A Liverpool-based financial institution, Martin’s Bank was bought out by Barclay’s in 1969 – but their opulent Liverpool Office remains – and is one of the most complete, and impressive examples of an early 20th century banking hall.

Designed by Herbert Rowse in 1932, the building is a cathedral to commerce, with its mosaic-encrusted, vaulted ceilings, soaring Corinthian columns and marble-lined cashier tills.

During the Second World War the bulk of England’s gold was moved to the bank’s subterranean vaults. The bank is open on set days throughout the year – check with Tourist Information. 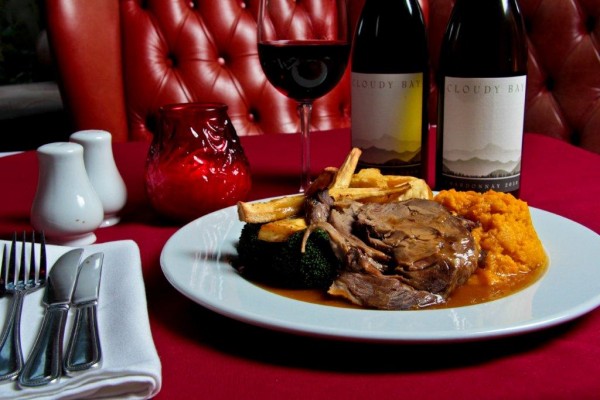 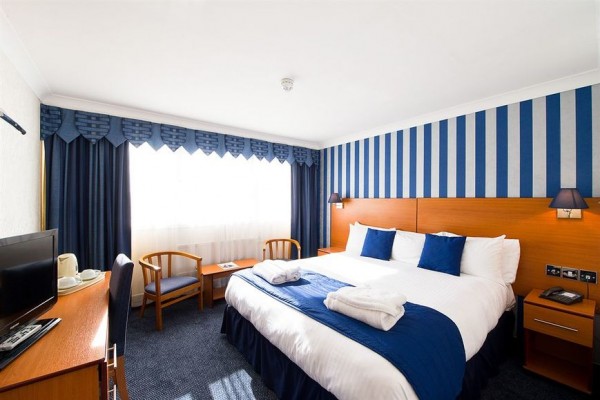 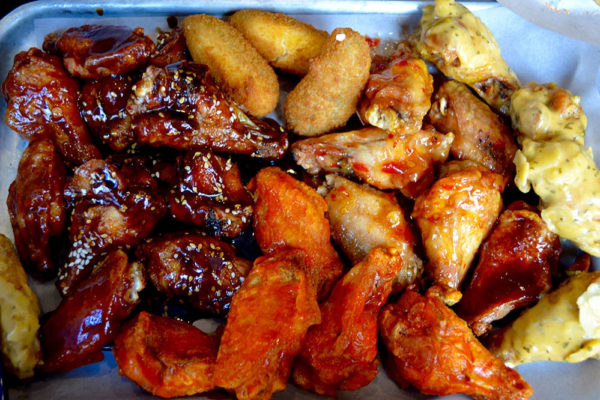 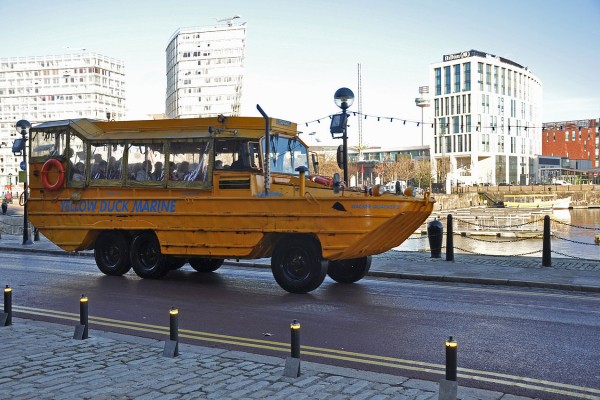