The Lodge is a large real-ale pub on Lark Lane that is in a modern gastro-pub mould, offering real ale, pub grub and late night drinking.

Once upon a time this was The Masonic – a rough and ready pub that just about had authenticity going for it if nothing else. A plush update saw it regenerate into Negresco, possibly a little too far out for its own good, with stuffed animals and two-tone colour scheme. It’s been The Lodge for some time now and always given the impression it has struggled with identity: lazy gastro pub by day, nightclub at night.

Hopefully it’s finally got the balance right with a makeover in 2016. The acid test will be whether the bar staff have managed to figure out that the volume knob can also be turned down as well as up. The Lodge is busiest late at night on Fridays and Saturdays, where it becomes hangout for pre-drinkers and once-for-the-roaders. There’s often live music on Sunday nights and DJs spin the decks at weekends. Pub quiz on Wednesdays and regular footy nights to boot.

The food in The Lodge is pleasingly pub-grub-ish – table service distinguishes The Lodge from its rivals on the Lane. Steaks, roasts, burgers and cheese boards are the order of the day – most welcome they are too after The Lodge had a mid-life crisis and started selling the sort of wacky crap a dozen other Liverpool outlets have made their signature move.

The Lodge has a rotating selection of guest beers – Tim Taylor’s, Deuchars and the like – and a wide choice of bottled beers. There’s a pleasant beer garden out back – one of a few on Lark Lane but certainly the prettiest – while a side room with booths off to the left offers some respite from the evening beats. 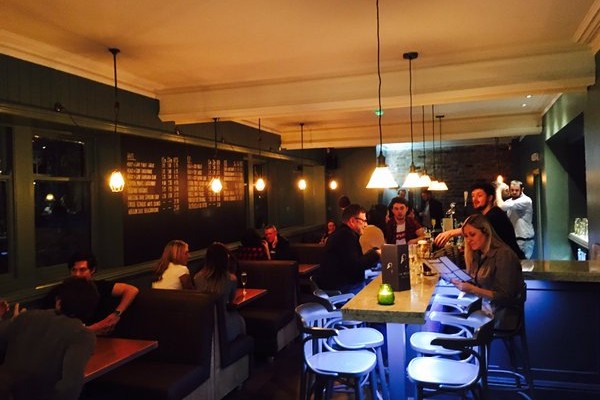 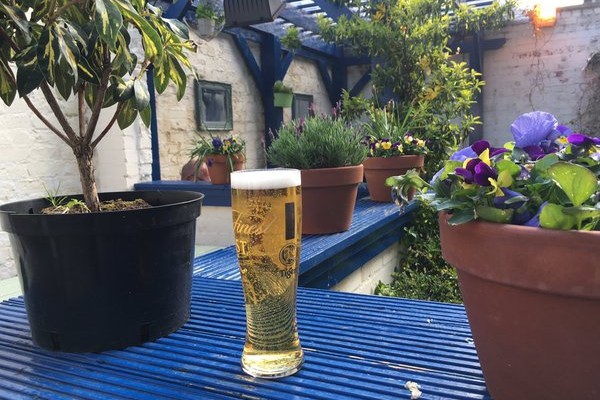 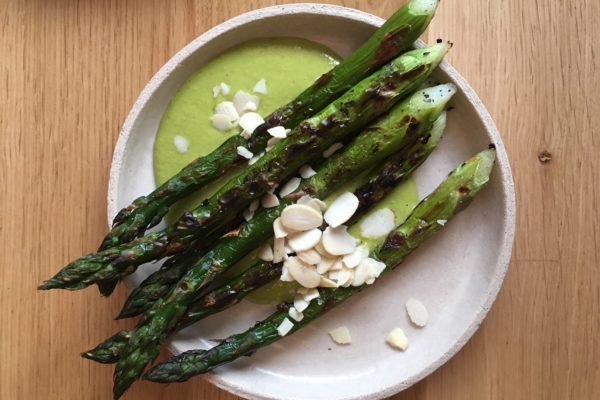 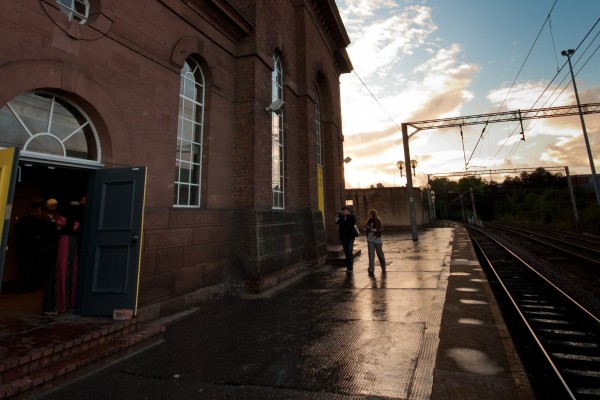 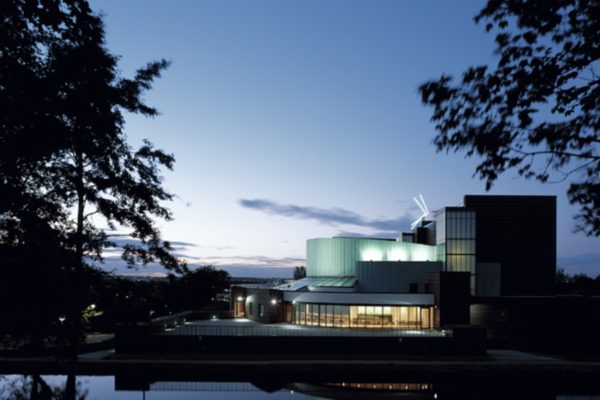 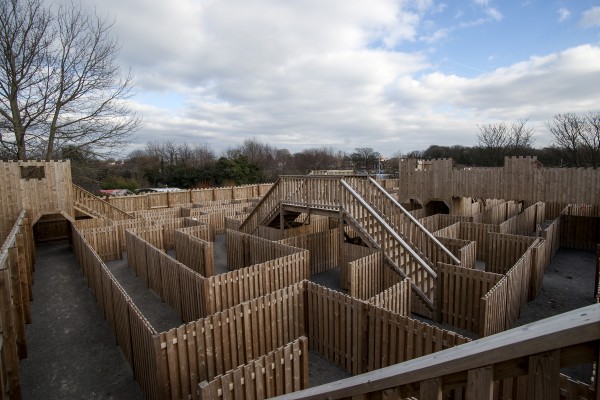 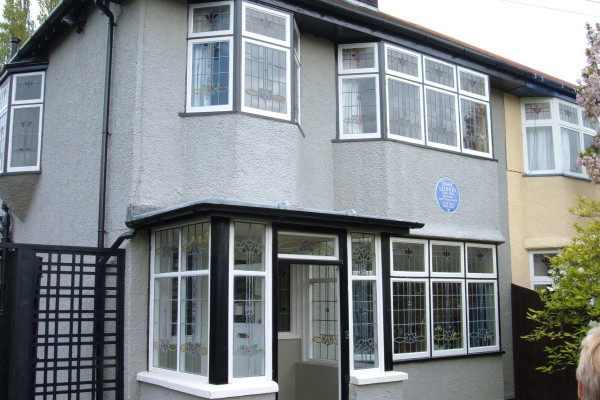 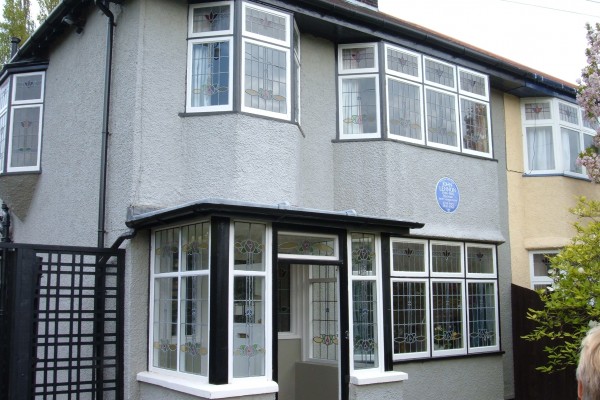